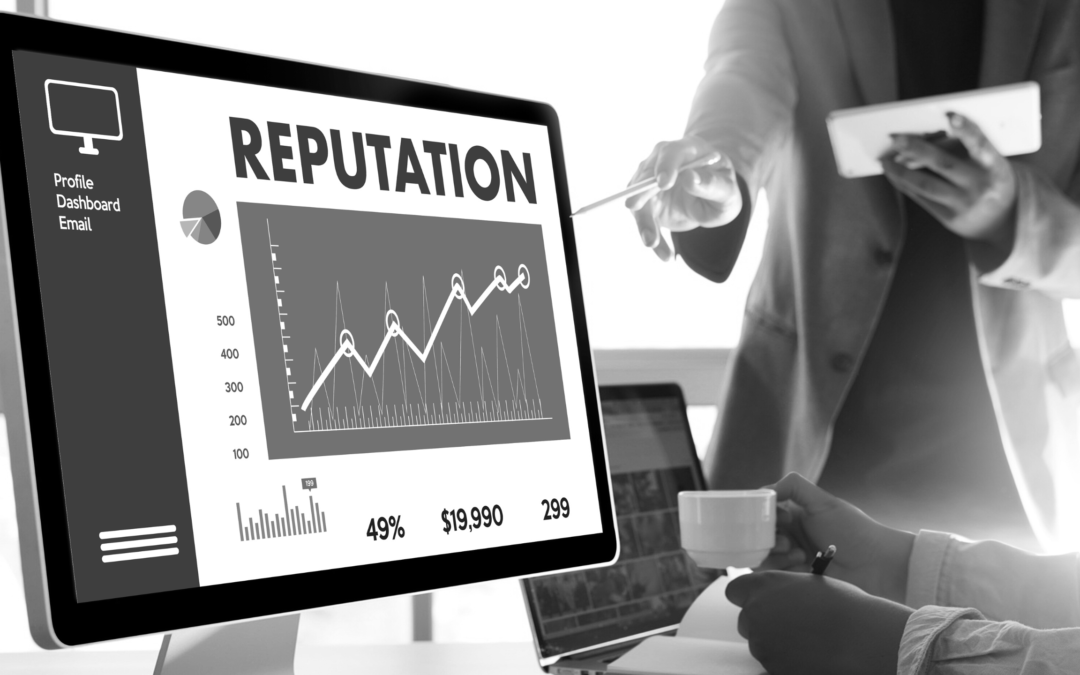 Reputational risk is an interesting term. Risk management professionals often define risk as an event that can cause some kind of damage. However, reputational damage is usually the result of an event, rather than the event itself. The consequences of reputational damage can vary significantly. In some cases, very little happens – for example, customers continue to buy the company’s products and no one protests or reacts in any way. In other cases, the reaction to reputation news can be huge. A good example of this is the data breach at Vastaamo, which became public in 2020, where 33,000 patients’ data had fallen into the wrong hands and leaked onto the Tor network.
The new dimension has also brought with it trolls, who are politically motivated, and often organised. Sometimes commenting on these accounts in publications or elsewhere in the media may require their own kind of action.

Today, in social media, reputational damage can happen faster than ever and the effects can be disastrous.

Today, in social media, reputational damage can happen faster than ever and the effects can be disastrous. Online debate is often brutal, and consumers do not hesitate to criticise businesses. Investors may increasingly fear facing the wrath of the public, and their own employees may also face harsh words about their employer wherever they turn.

Risk events consist of violations of laws or regulations for which the company is responsible, or actions that are the result of something legal but considered unethical. There are numerous other risks that are not related to compliance and ethical risks that also have the same potential. Since a company’s reputation will not be damaged without some other event occurring first, managing this risk is more complex than other risks.

When designing a strategy, risk management and reputation management must be part of it. Too often, strategy and other planning efforts focus only on the most immediate desired outcomes – including increasing sales, expanding operations, expanding geographically, and improving production. Equally important are discussions about the reputational implications of plans. So what can you do to protect your reputation?

Reputational risk management involves underlying reputational risks that can cause reputational damage. It all starts at the strategy definition and planning stage and sometimes requires an understanding of the most complex risks.